I really enjoyed adding She-Wolf, the animal fantasy adventure set online pokie offers a massive amount of work that sets you inside the game displaying the woman, yellow wolf, purple wolf and green wolf symbols and graphics. all pokies offer a good possibility of cashing out big but in the end all pokies lean towards house.

Fun bonus round description in She-Wolf

While playing She-Wolf gives you a fun way to achieve really big amounts of cash, this is achieved by getting a bonus feature win. Following are explanations on the extras you can get. Get three wolf totem symbols appearing anywhere on reels 2, 3 and 4, awards 7 free games. This will launch the Free Games bonus Game. I will give She-Wolf 4 of 5 stars on the bonuses. Bonus games add so much enjoyment to modern online Pokies, you will find that this is the best part of She-Wolf. 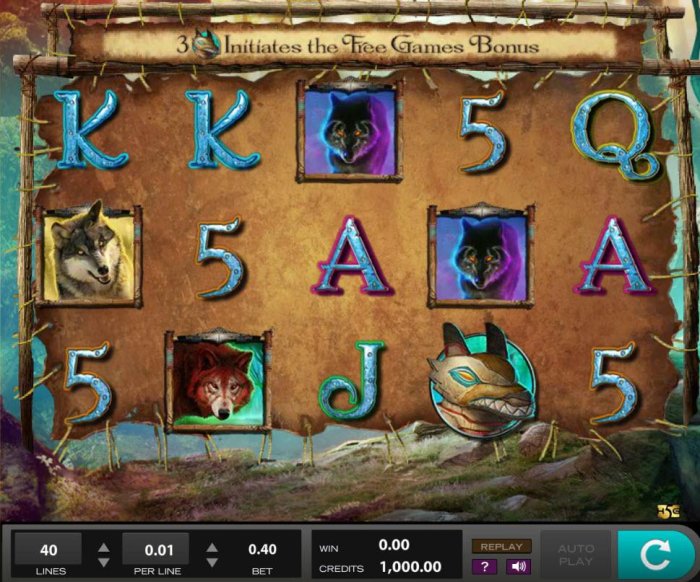 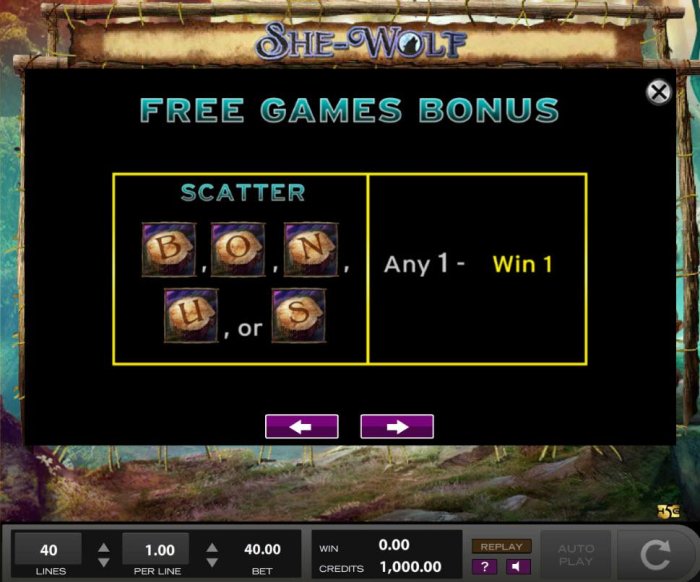 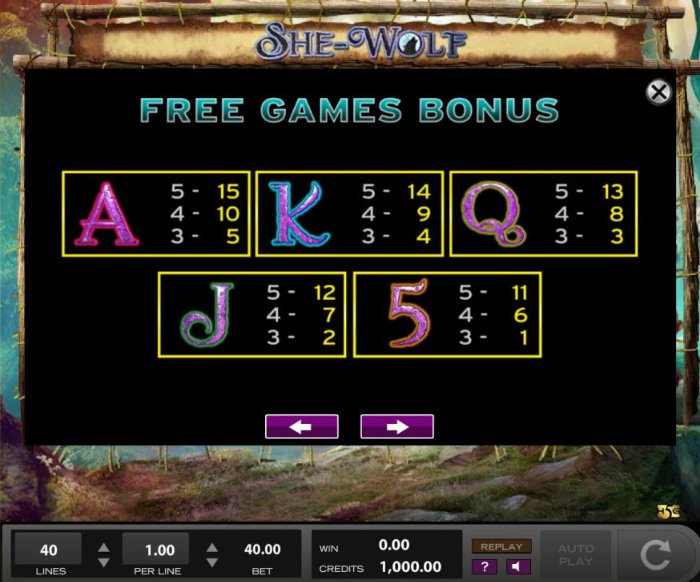 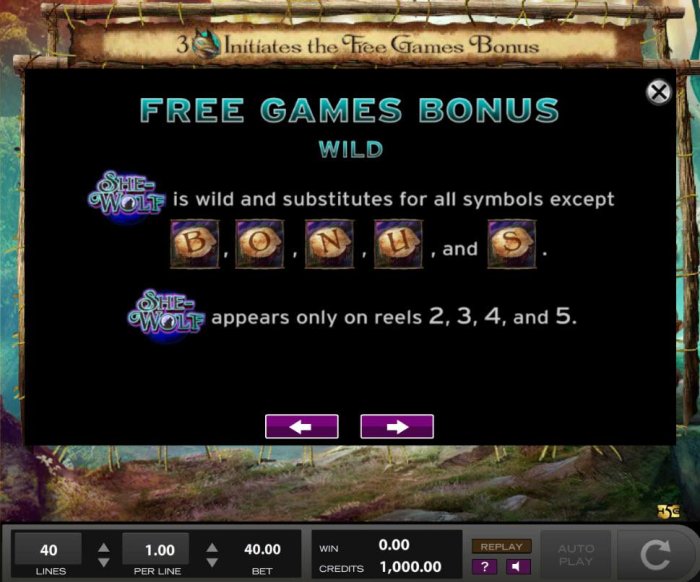 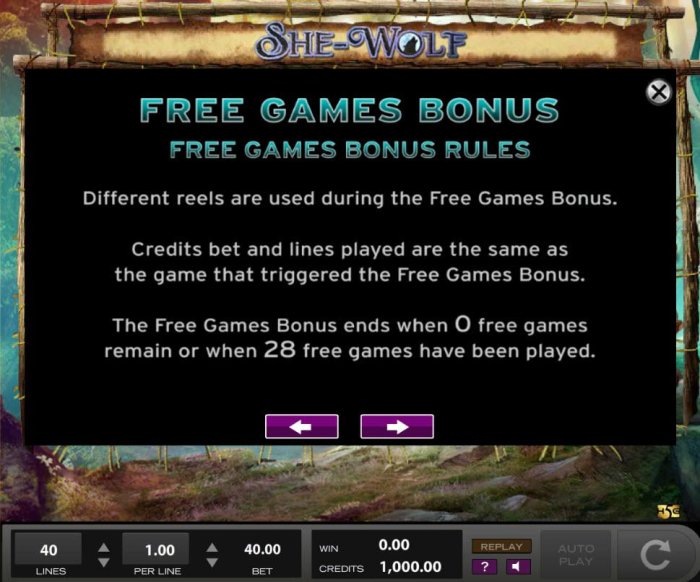 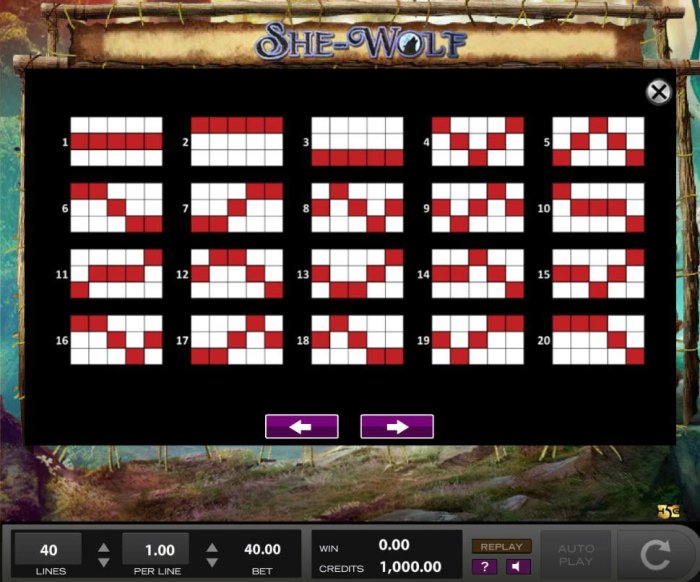 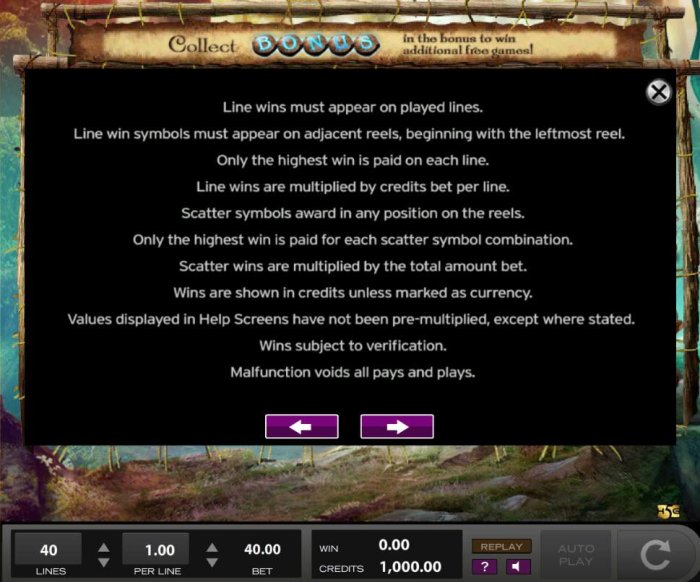